I was still coming down from my ramen-high in Amstelveen when we noticed a new restaurant on the West-Kruiskade in Rotterdam, SET Noodle & Hotpot it is called. A ramen shop! Could it be? We were standing out front sharing a Johnny cake and kroket from Toko Nobo (across the road), looking in, and thought, why not, let’s try this new place.

As the name implies, SET Noodle & Hotpot is a ramen and hotpot place in one. The hotpot part of the menu wasn’t open yet, I guess they didn’t have their equipment yet, but they were already serving their ramen. A quick Google search told us it was a chain, or rather, they already had a restaurant open in the Hague. There are three options for your broth: soya-based, miso-based, or spicy. It is served with pork, chicken, beef, or vegetarian. Lastly there is tsukemen, where you eat your ramen by dipping it into a separate bowl of thick soup. We ordered gyoza, pork miso ramen, and tsukemen. 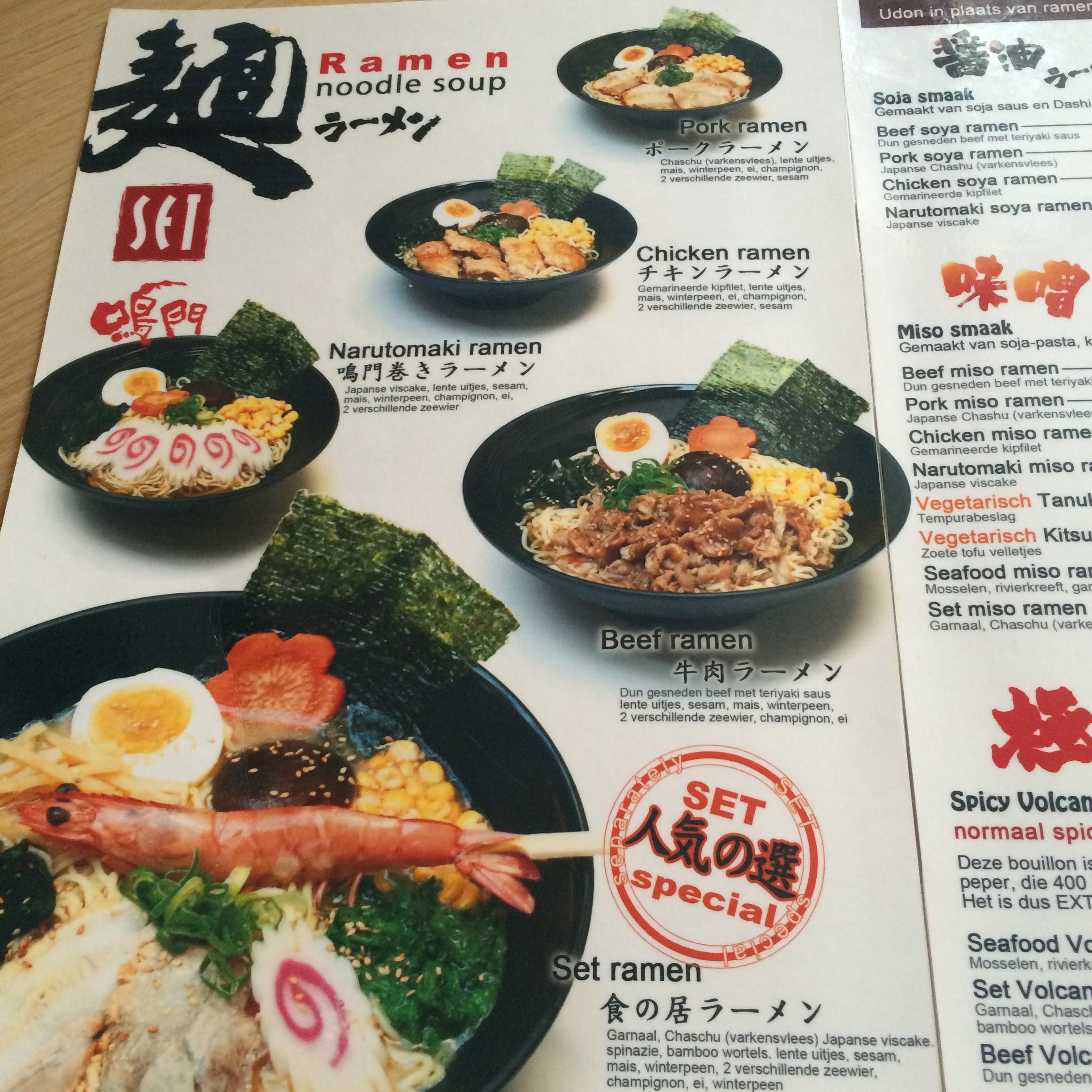 The gyoza was so-so, really not any different from the kind you can get frozen in the grocery store, which we eat at home frequently enough but when you’re in a restaurant you’re expecting something better of course. We hoped the ramen would be just that. Unfortunately, I had only recently eaten awesome ramen, and the pork miso ramen I was presented at SET was nowhere near as good. The noodle itself wasn’t bad; it had the right consistency and flavor. But the broth was so weak in flavor, and the slightly anemic meat had very little flavor as well. The tsukemen had more flavor, but wasn’t quite there. The broth is supposed to be really strong and thick like a sauce, because you’re dipping your noodles into it. It wasn’t. On top of that they did something weird to the broth, they put tempura flakes in it, which obviously went all soggy and had no flavor on their own. The waiter told us that when we finish the noodles of the tsukemen we were to take the accompanying bowl of rice, dump it into the remaining broth, and eat that. We did as instructed, and no… soggy tempura with rice. The flavor of the broth actually came out better than with the noodles, but the inexplicable soggy tempura just ruined it.  It’s really too bad that this place isn’t better. All they need to do is give their broth more flavor, how hard can it be? Maybe they’ll eventually improve, but for us, this place was a bit of a bust that we won’t be revisiting. 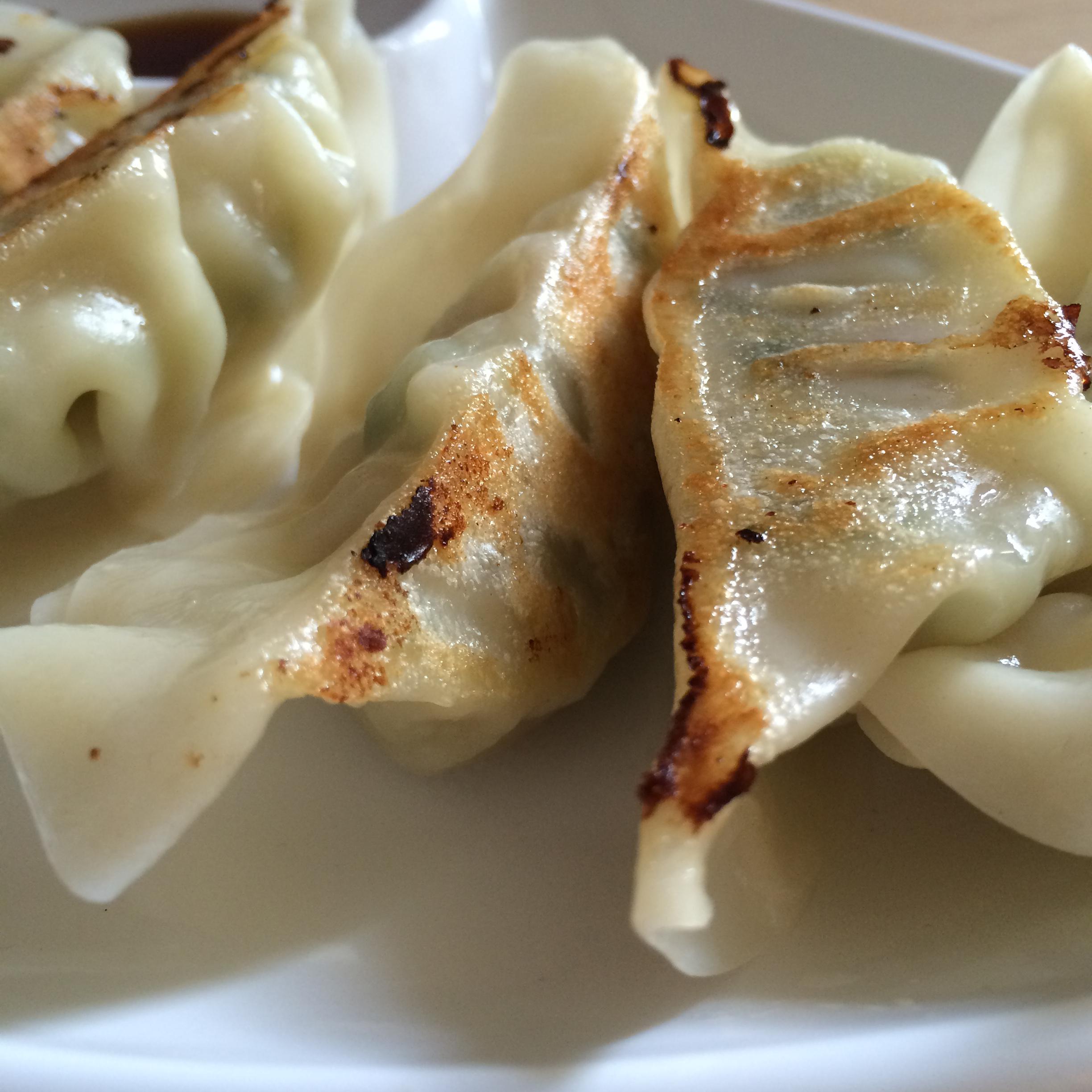 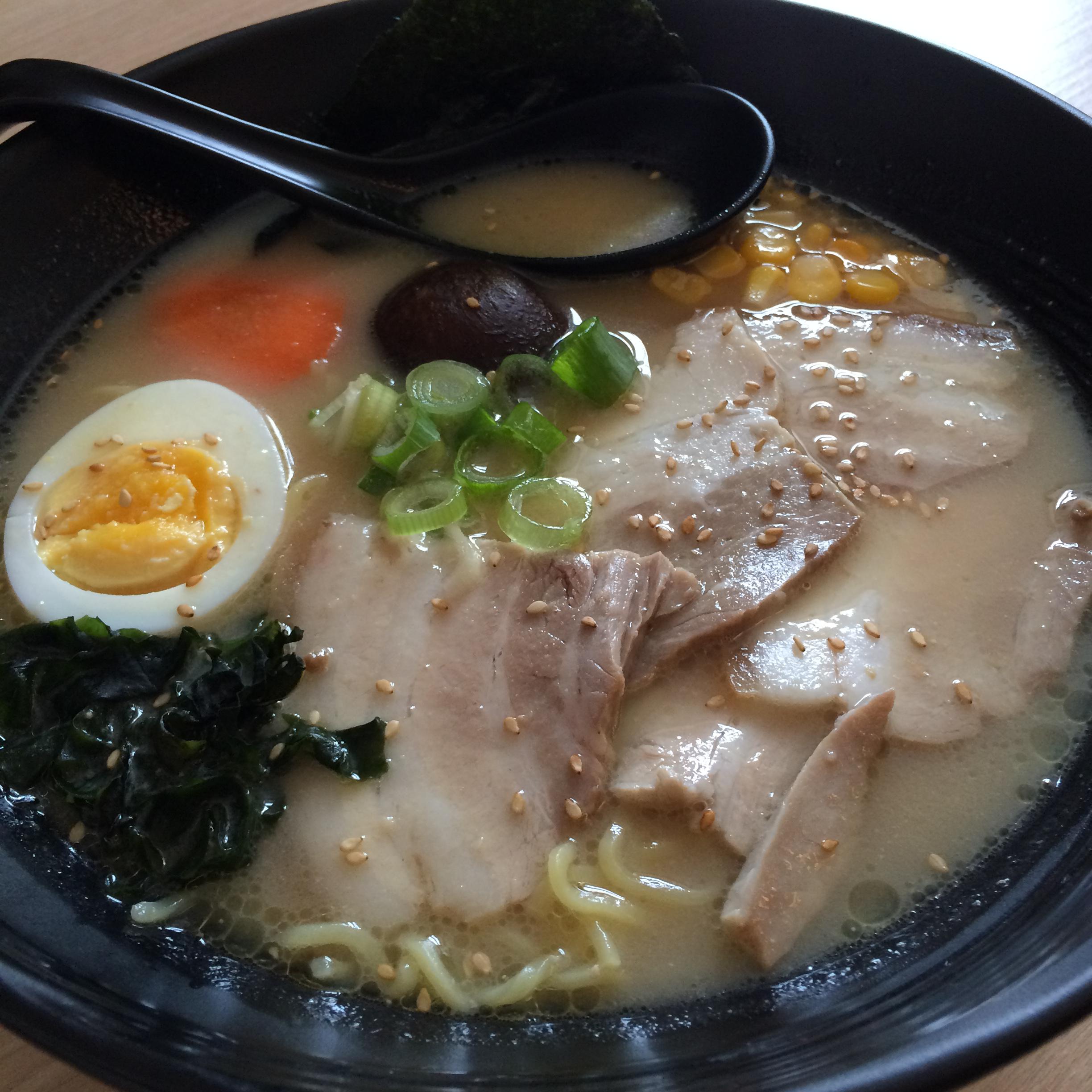 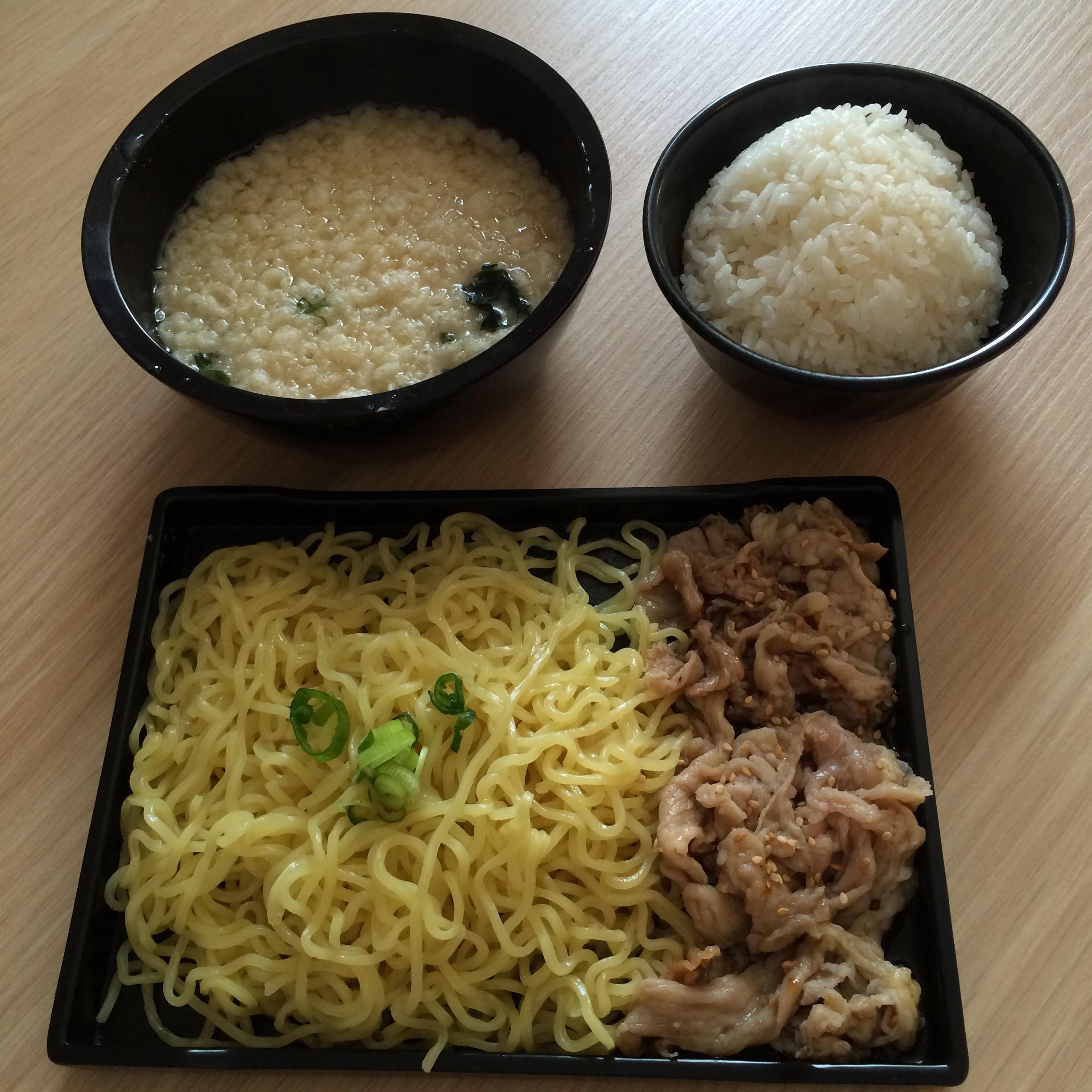